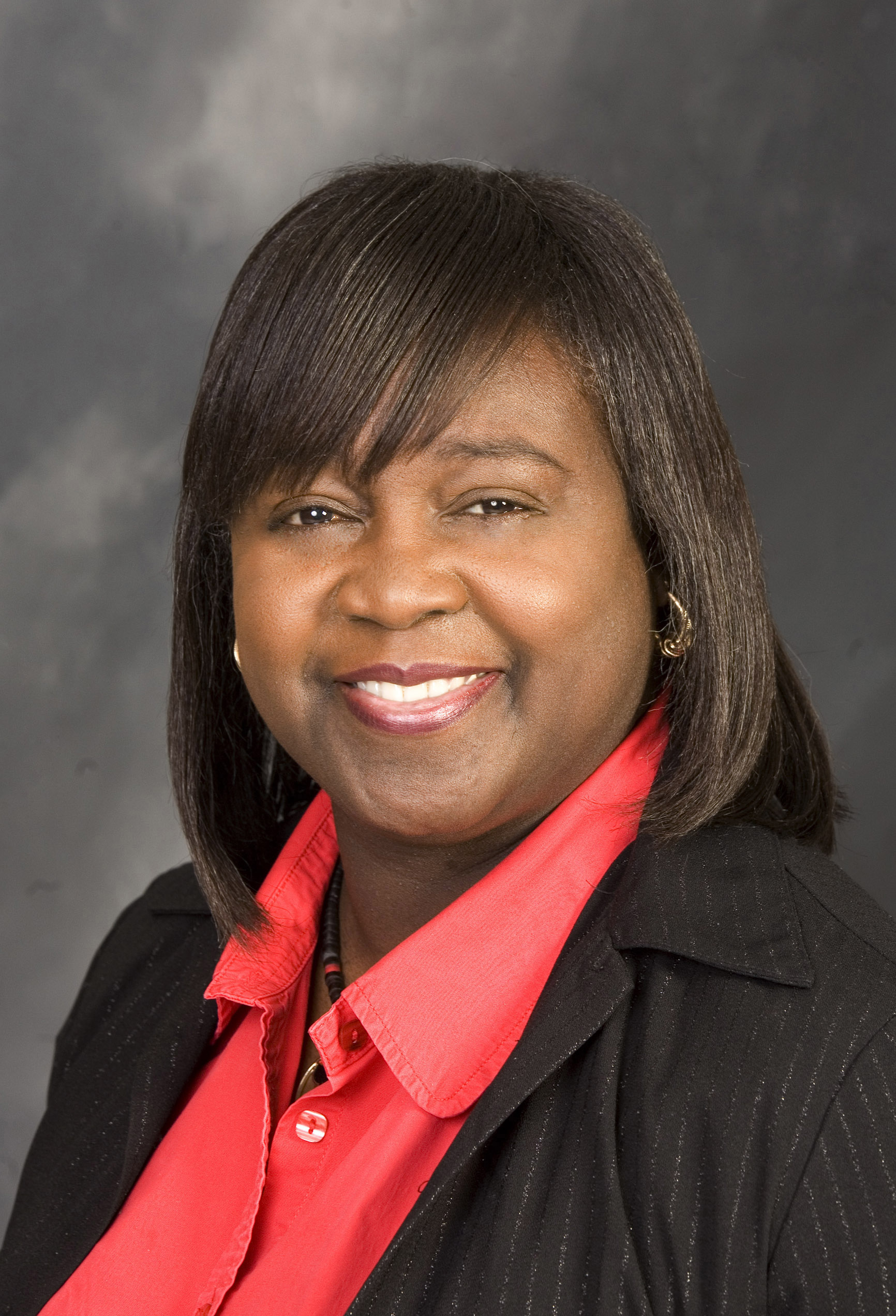 Anita Moncrease, M.D., M.P.H., is president of Moncrease & Associates LLC, an associate professor of Pediatrics at the Wayne State University School of Medicine and the historian of Hartford Memorial Baptist Church.

A native Detroiter, Dr. Moncrease graduated from Northwestern High School and attended Michigan State University, where she obtained her bachelor's degree in Medical Technology and a bachelor's degree in Urban Development. An alumna of the School of Medicine's Post Baccalaureate Program, she obtained her medical degree from the Wayne State University School of Medicine. She completed a residency in Internal Medicine and Pediatrics (Med/Peds) at Wayne State University Affiliated Hospitals, the first graduate of that program. She served as associate program director of the Med/Peds Program for 10 years. Dr. Moncrease attended Harvard University, where she earned a master's degree in Public Health, and was one of the first recipients of the Harvard/Commonwealth Fund Fellowship in Minority Health Policy, and one of the first people to complete a field internship in Health Policy with the Health Resources and Services Administration. Dr. Moncrease served on the faculty of Wayne State University and Harvard University.

Dr. Moncrease's research interests are in the areas of minority health and health policy, but her passion is African-American History. She has performed clinical research in the areas of hypertension and hypercholesterol, and has published on topics that include breast and cervical cancer screening in African-American women. She is a former medical director of Adolescence Health at the Detroit Department of Health and Wellness Promotion. She held leadership positions in the design and implementation on projects such as the City of Detroit/Wayne County response to Hurricane Katrina, the Detroit-Wayne County Health Authority, Super Bowl XL (chaired Detroit's Response for the Homeless and Detroit's Warming Centers Initiative) and the City of Detroit Youth Violence Initiative. She was the health advisor for State Rep. Marsha Cheeks in Michigan, oral health advisor for State Rep. John McDonough in Massachusetts, and consultant for the Michigan Department of Community Health on Asthma and Reinstating Physical Education in Public Schools. Dr. Moncrease has served HRSA as acting director of the Division of Data and Analysis for the Midwest Cluster (10 states including Michigan), and director of the Division of Health Professions Diversity for the United States, Puerto Rico and Virgin Islands.

Dr. Moncrease has served the community in the capacity of president of the Minority Organ Tissue Transplant Education Program Foundation of Detroit for more than 10 years, president of the Gift of Life Michigan Advisory Board, board member of the Albert G. Cleage Heath Center Board, and the Wellness Plan Board, where she chaired the Quality and the Compliance committees. She serves on the National Kidney Foundation of Michigan. She also served as chair of the United States Department of Health and Human Services Secretary's Award for Innovative Research Committee. She has been a member of for more than 20 years and chaired the WSU School of Medicine Post Baccalaureate Program Admission Committee. She has also been a member of and chaired the Black Medical Association Alumni Steering Committee. She was instrumental in Hartford Memorial Baptist Church obtaining its status as a Michigan Historical Site, registration in the Michigan State Stained Glass Window Census, and creating church exhibits and publications. She is the creator of the "Celebrating Diversity: History of Black Physicians at WSUSOM" and the traveling exhibit, "The Legacy of Black Medical Schools and Departments in the United States."

Dr. Moncrease's many awards and recognitions include the WSU School of Medicine Distinguished Alumni Award, the Michigan Secretary of State Shining Star Award, the United States Surgeon General's Certificate of Appreciation for her action and response to the Sept. 11, 2001, attack on the U.S., and the HRSA Group Award for Eliminating Racial and Ethnic Disparities in the United States. She has served on the Emergency Response team for HRSA and for the city of Detroit. She was awarded a U.S. patent for an Emergency Preparedness invention.
Back