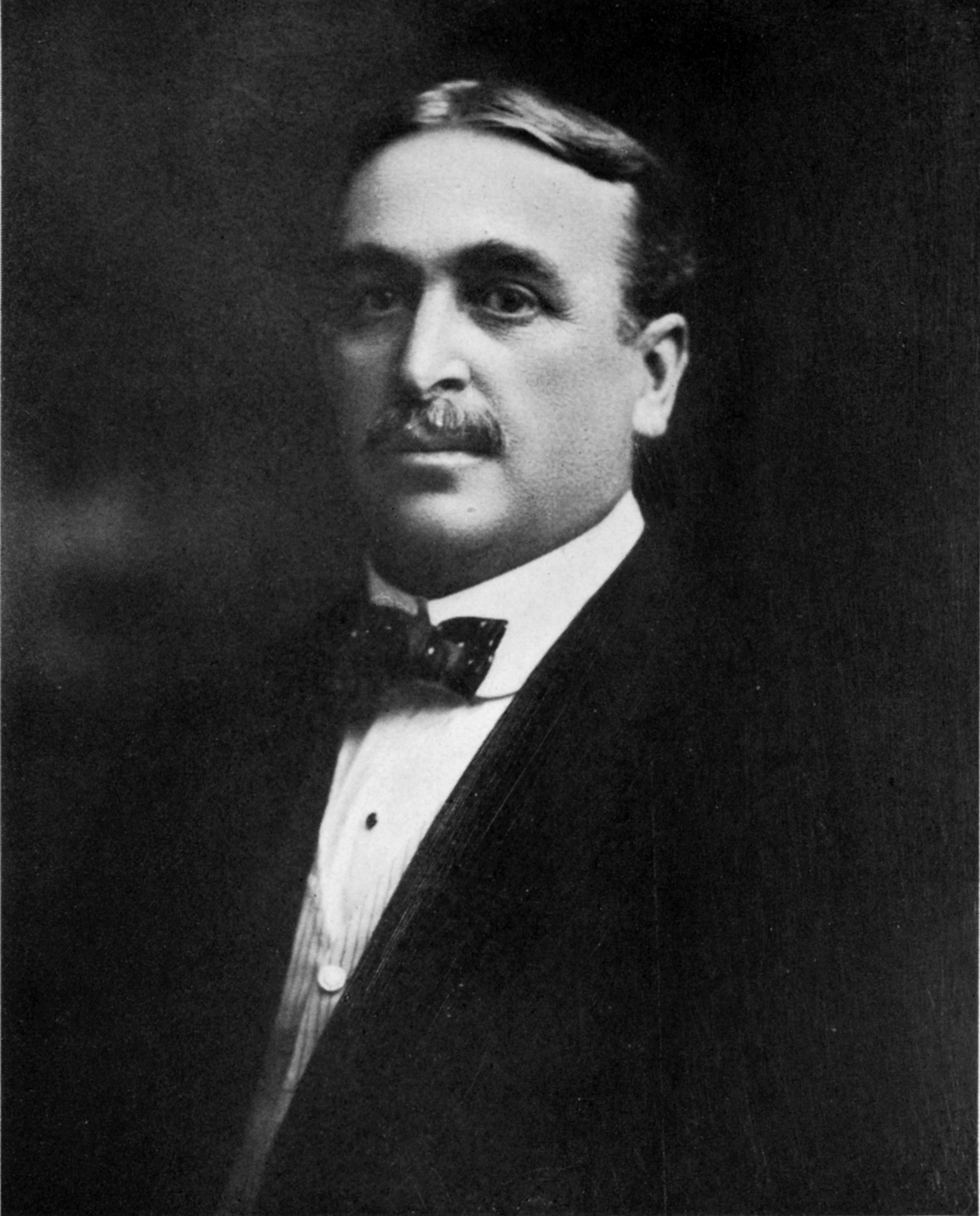 Angus McLean, M.D., was born April 4, 1862, on a farm near St. Clair. He attended local country schools, but eventually graduated from the Canadian Collegiate Institute of Strathroy, Ontario, in 1880, about 40 miles east of his home. He entered the Detroit Medical College in 1883.

During three summers, from 1883 through 1886, he worked in various capacities on Great Lakes freighters. After graduating in 1886 and completing two years as a house officer at Harper Hospital in 1888, McLean joined H.O. Walker, M.D., in his private surgical practice. At the time, he became one of two physicians in Detroit whose principal duty was to visit the homes of the sick poor in the same capacity as a private physician. This job with the city was probably a financial necessesity while his surgical practice was beginning to grow. It is not clear how long McLean remained with Walker’s practice; Walker died in 1912 while still secretary of the medical school.)

In 1890, he began teaching at the Detroit College of Medicine as a demonstrator in the Department of Anatomy. In 1895 he traveled to Scotland, where he enrolled in a post-graduate course at the University of Edinburgh. He was appointed a professor of clinical surgery at the medical school in 1905, and in 1907 married Rebecca Scotten of Detroit. Dr. McLean was appointed to the Michigan State Board of Health and served as its president from 1908 to 1911. In 1911, he also served as president of the Wayne County Medical Society. He replaced Theodore McGraw as head of the Department of Surgery at the medical school in 1913. In 1908, he was commissioned a first lieutenant in the U.S. Army Reserve Corps. In 1916, he organized U.S. Army Base Hospital 17, then part of the Red Cross, but activated as an Army Hospital after the U.S. declared war. He commanded the unit in France during the war.

In 1912, McLean became the founder and first president of the Academy of Surgery of Detroit. That same year he accepted the post of Corps Surgeon of the U.S. Army’s 16th Corps, an administrative position within the Army Medical Corps. Detroit historian Clarence Burton, wrote of McLean in 1922, “Today he is recognized not only in America, but in England, France and Italy as one of the eminent surgeons in the world.” In 1923, he became a member of the Detroit Board of Education, which was responsible for administration of the medical school as well as the public school system. He served as its president in 1935. A dinner was given in Mclean’s honor at the Detroit Athletic Club on Oct. 19, 1926, sponsored by the faculty of the medical school, to thank him for his 40 years of medical service. More than 500 guests attended.

Among McLean’s many honors was the Distinguished Service Medal, given him by the United States Army for exceptional meritorious service to the government. He also was knighted by the French and Italian governments for his war service.

McLean’s areas of research included thrombosis and embolism, as well as intestinal obstruction and paralytic ileus. He was the first physician in Detroit to use spinal anesthesia.

In 1927 he was one of four delegates chosen by President Calvin Coolidge to represent the U.S. at the International Congress of Military Surgery in Warsaw, Poland, and was subsequently appointed again to the 1929 Congress in London, England, and the 1931 Congress at The Hague.

McLean was an active member of the Michigan Democratic Party and was considered by its members a potential candidate for public office a number of times. In 1934, at age 72, he served as vice chairman of the Wayne County Democratic party. On a national level, he was once considered for an ambassadorship to Poland. He died April 11, 1939, at age 76, from carcinoma of the stomach.