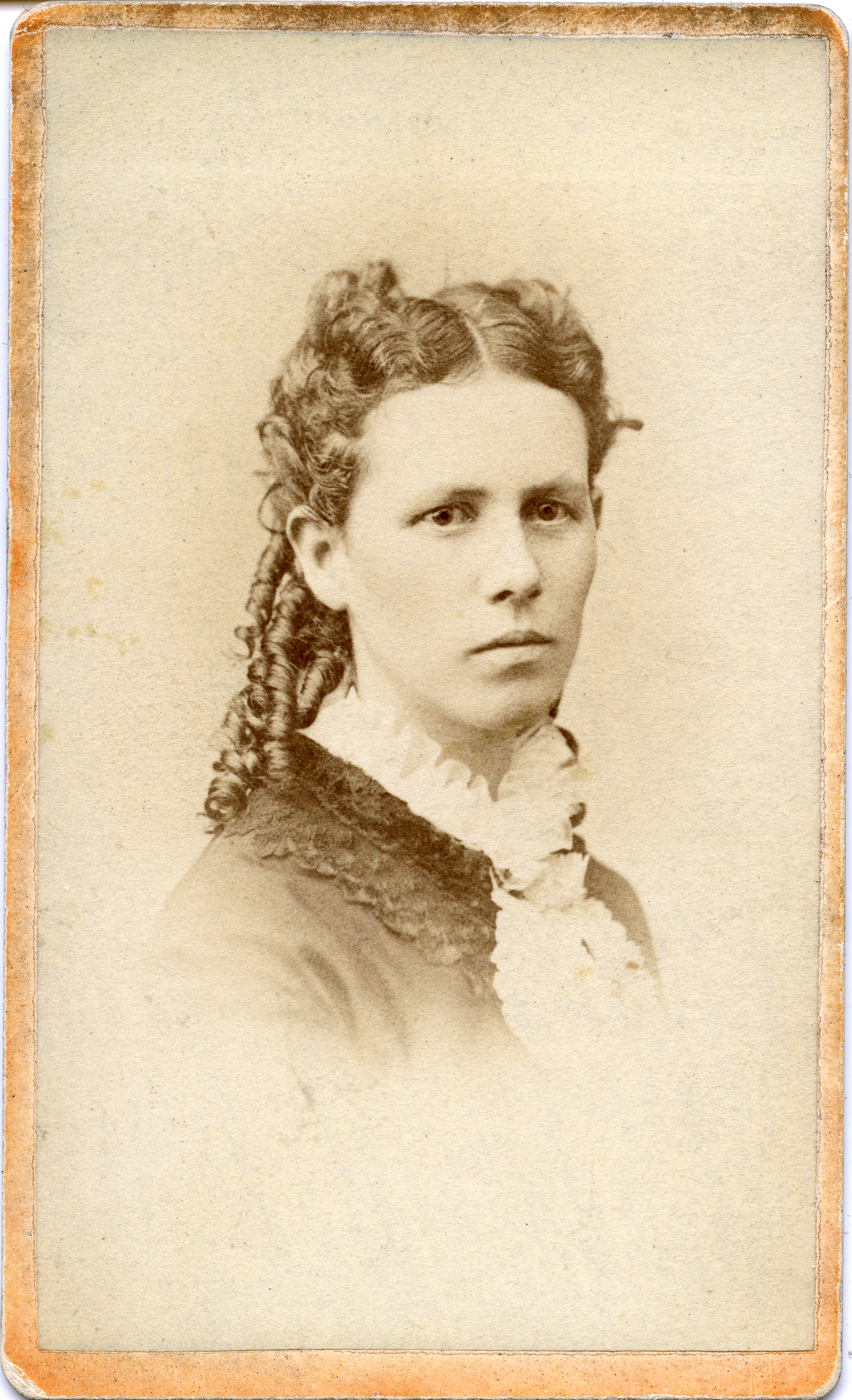 Anna Rankin, M.D. 1881, was the first female to graduate from what is now Wayne State University School of Medicine in 1881.

At age 35, Dr. Rankin, born in Pontiac, Mich., in 1844, was accepted into medical school at the University of Michigan for the academic year 1879-80. She then completed her second year of training at the Michigan College of Medicine in Detroit, from which she earned her medical degree. She was elected vice president of the Michigan College of Medicine Alumni Association in 1883.

Accounts differ, but in 1885 or 1886 she married a Methodist minister, the Rev. Timothy Edwards. At the time of her marriage, Dr. Rankin would have been 41 or 42, and her husband 1o years older. The couple had no children together, but Rev. Edwards had eight children from his two previous marriages. They settled in Belleville, about 25 miles southwest of Detroit. Rev. Edwards was a minister at the local Methodist Episcopal Church and also served as the clerk of Van Buren Township from 1888 to 1890. The census of 1900 listed his occupation as clergyman and farmer.

Between 1902 and 1910, the family moved to the village of Washington, about 30 miles north of Detroit. In 1934, on the occasion of his 100th birthday, Rev. Edwards delivered the Easter Sunday sermon at the local Methodist Church. He died in March 1935. According to her obituary, Dr. Rankin died Dec. 2, 1936, at the home of her stepson, Dr. Edward H. Edwards.

Unfortunately we know very little about Anna’s career as a physician. Her obituary in the Detroit Free Press states, “She practiced in Detroit for some time and was matron in the old Detroit House of Correction for several years.” A questionnaire sent in 1929 to Dr. Rankin by the University of Michigan Alumni Office noted that she was a “physician in Washington, Mich.”

One clue to the possible curtailment of her professional life can be found in the circumstances of her marriage. When Rev. Edwards’s first wife died in 1869, he remarried in the same year. Just 11 years later, the 1880 census lists six children in his household, ages 19, 10, 8, 6, 4 and 2. Another source identifies two more children by 1884 that must have been born after 1880. Therefore, when Dr. Rankin married him, she became an instant mother of at least four children aged 10 and younger. In those days, she would have been expected to assume the role of full-time mother. An article that appeared in The Detroit News shortly after her death confirmed that she left her job as matron of the Detroit House of Correction when she married. The article also reaffirmed that she had been in private practice in Detroit before assuming her position as matron.