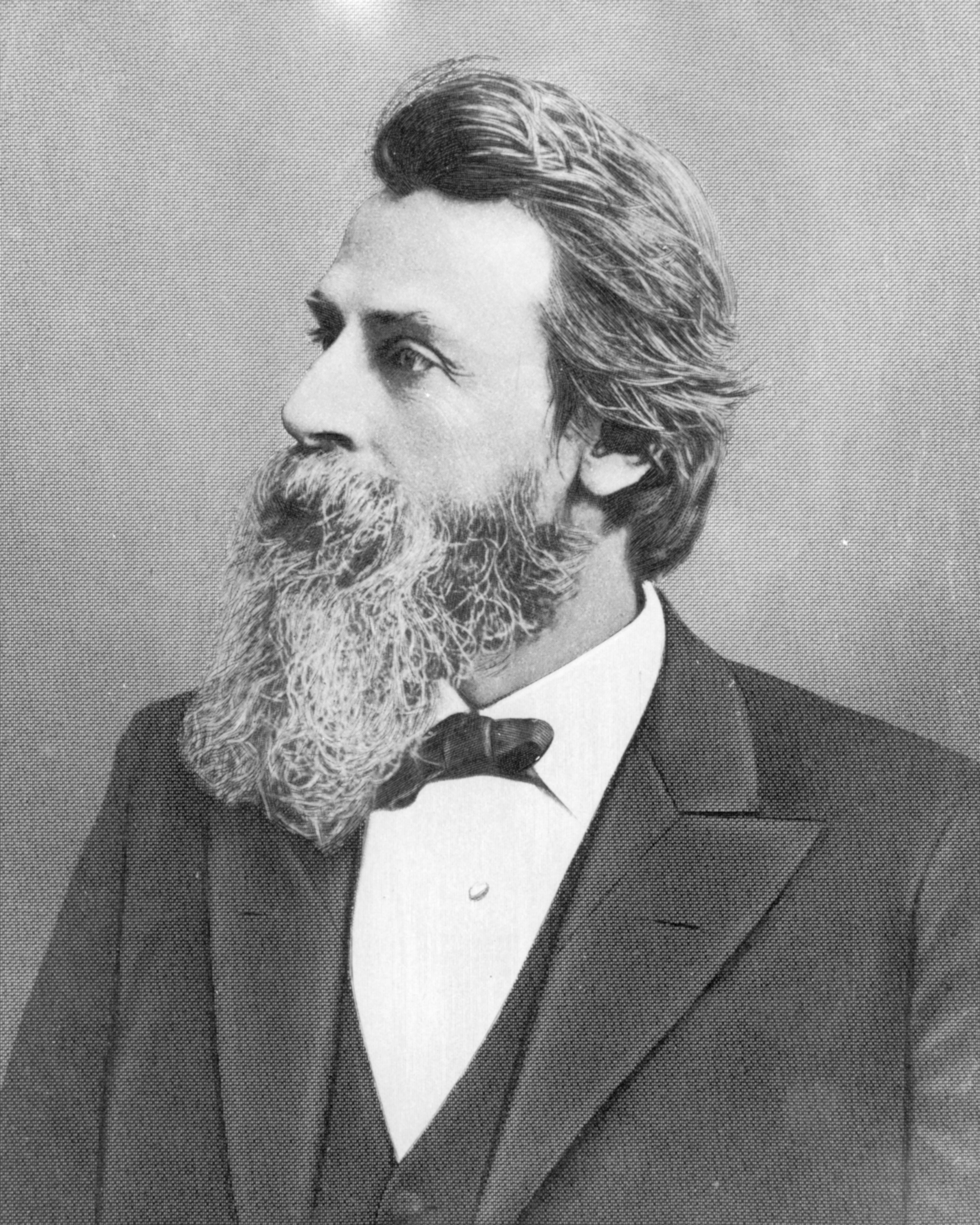 Samuel Duffield was born in Carlisle, Pa., in 1833. His father, the Rev. George Duffield, was a Presbyterian minister and pastor at the First Presbyterian Church of Detroit. Rev. Duffield became the first president of the Harper Hospital Board of Trustees, serving in that capacity from 1859 to 1868.

Duffield graduated from the University of Michigan in 1854 with a major in literature. He remained there an extra year as a graduate resident to study anatomy and chemistry. He then entered medical school at the University of Pennsylvania. Just before the end of his final term, his eyesight failed him. The severity of his condition led the Penn faculty to recommend that he withdraw from his studies.

In 1856 he traveled to Berlin, where doctors successfully treated his eye condition. He remained in Germany, studying chemistry and physics at the University of Ludwig III in Giessen, from which he earned a doctoral degree.

He returned to Detroit in 1858 and became a chemist with a particular interest in toxicology and medical jurisprudence. He became an expert witness in trial cases involving medicine and chemistry. In 1860 he was operating a small drugstore in Detroit at the corner of Woodward and Gratiot, where he made a variety of pharmaceutical preparations, but seemingly became somewhat overwhelmed by the business aspects of his drug manufacturing operation. During the Civil War he also worked at a hospital where soldiers were treated, most likely Harper Hospital.

About 1866 he met Harvey Parke, then age 38. Parke had spent 11 years working as a bookkeeper and financial manager at a copper mine in Michigan’s Keweenaw Peninsula. He then bought a store in the Upper Peninsula that sold mining equipment, which he successfully operated for four years before selling it in 1865 and moving to Detroit.

In 1866 Dr. Duffield became one of the first members of Harper Hospital’s medical staff, working as a pharmacist and microscopist. Woodford credits him with being the hospital’s first pathologist and director of research. In 1867 he cofounded the journal The Detroit Review of Medicine and Pharmacy. The next year he became one of the founders of Detroit Medical College, and delivered the opening address Nov. 3, 1868. He organized the chemistry laboratory at the new school and taught chemistry and toxicology. Duffield is also credited with being one of the founders of the Detroit Academy of Medicine in 1869.

While a DMC faculty member, he completed the course work he had been unable to fulfill years before as a medical student at the University of Pennsylvania, when his eyesight had failed. Dr. Duffield received his medical degree from the DMC in 1871.

He withdrew from the Duffield, Parke Drug Manufacturing Co. in 1869 due to health issues and his renewed interest in practicing medicine. He resigned from the DMC faculty in 1881 and worked as a physician, chemist and toxicologist. In 1886 he spent the winter at the Imperial University of Russia studying toxicology. He served for two periods, 1887-1893 and 1895-1898, as the city of Detroit’s health officer.

The business he had started and then sold changed its name to Parke-Davis in 1871. Parke-Davis became one of America’s oldest drug manufacturing companies, and at one time was the largest company of its kind in the country. The company was purchased by Warner Lambert in 1970 and then by Pfizer in 2000.