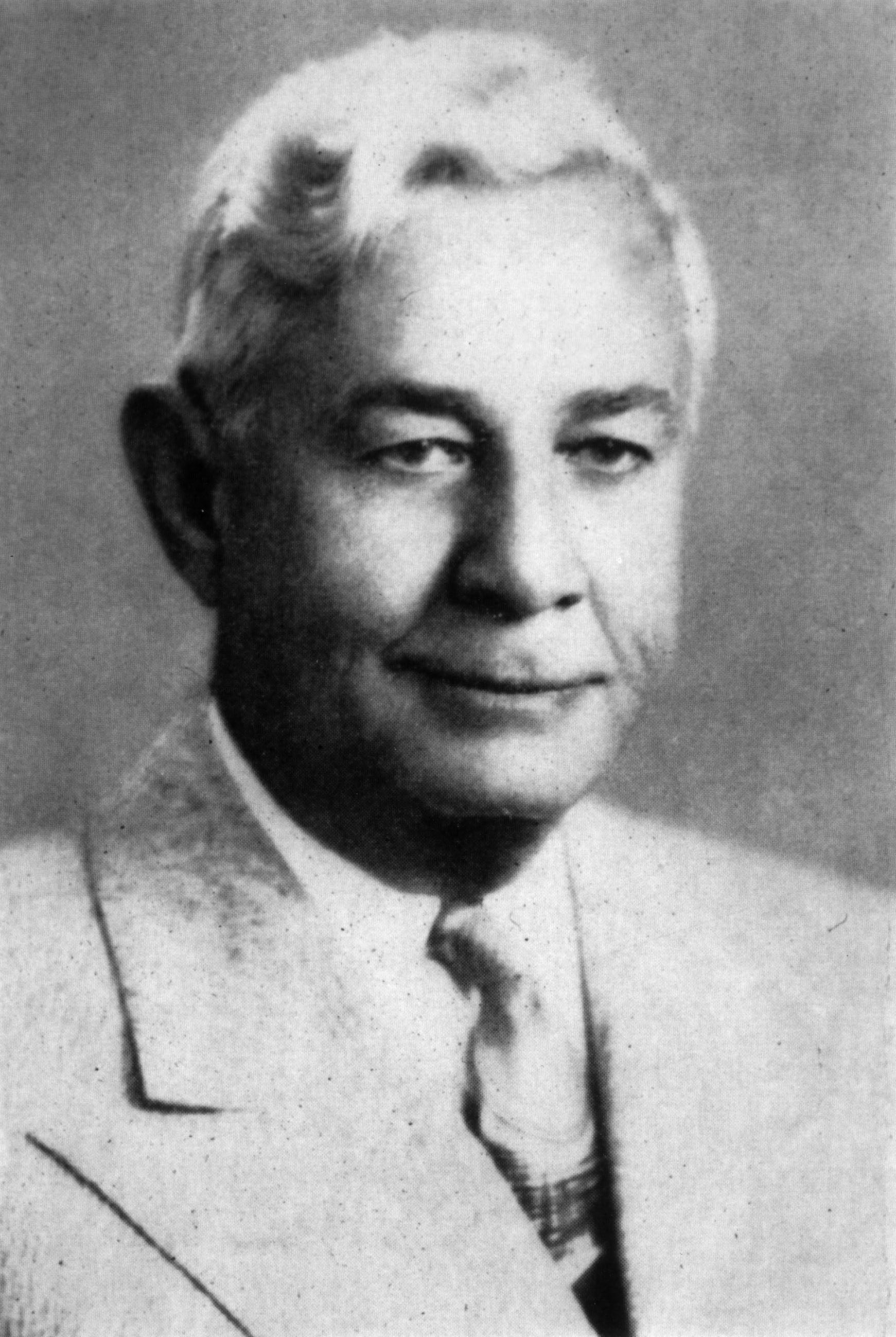 Edward O’Brien, M.D. was born in 1887 in Hatley, Wisc. and graduated from the Detroit College of Medicine, now Wayne State University School of Medicine in 1909. He performed his internship and surgical residency at Harper Hospital (now Harper University Hospital). During World War I, O’Brien served as surgeon with the Harper Hospital unit, Base Hospital 17, in France.

In 1922, Dr. O’Brien became chief of Surgery at Herman Kiefer Hospital, the city of Detroit’s hospital for contagious diseases. At that time, Harper Hospital was one of the busier, if not the busiest, hospital in the country from the standpoint of surgical procedures performed. In 1928, a division of thoracic surgery was formed there. Dr. O’Brien served as its chief from then until 1952.

In 1932 he was injured in a car accident and broke his back. He was put in a plaster body cast and could move only his hands and arms. Dr. O’Brien insisted on performing chest operations on four women when a suitable substitute surgeon from Montreal, Dr. Norman Bethune, was delayed. Dr. O’Brien had himself placed face down in the body cast on a table raised above the operating table. Then his patients were wheeled in, and he conducted each operation in less than an hour. The next day he refused interviews by reporters, saying it was simply work that needed to be performed. Dr. Bethune arrived shortly after and spent about six months in Detroit while Dr. O’Brien recovered.

Thoracic surgeons began training at Herman Kiefer in the 1930s. Clifford Benson, M.D., trained under O’Brien there from 1933 through 1934 and became prominent as the chief of Surgery at the Children’s Hospital of Michigan, and well known for his textbook, “Pediatric Surgery.” The Herman Kiefer thoracic surgery residency (now at WSU) was accredited in the 1940s.

Besides positions at Harper and Herman Kiefer, Dr. O’Brien was appointed in 1928 to the Tuberculosis Commission of the State of Michigan, and served as its president for many years. In 1934, he became a clinical professor of Surgery for WSU. By this time he was gaining national prominence and publishing many articles on large series of patients. He also was appointed chief of Surgery of the Saginaw County Tuberculosis Hospital, the American Legion Hospital in Battle Creek, the state tuberculosis hospitals in Gaylord and Kalamazoo, and the Mayberry Sanatorium near Detroit. He served as president of the American Academy of Tuberculosis Physicians.

Eventually, Dr. O’Brien acquired partners who, with the doctor, frequently attended John Alexander’s pulmonary conference at the University of Michigan. The University of Michigan was 35 miles from Herman Kiefer, but was centrally located to the other hospitals they staffed. When the Board of Thoracic Surgery (later called the American Board of Thoracic Surgery) was organized during the years 1947 through 1949, one colleague. In 1949, Dr. O’Brien was named president of the American Association for Thoracic Surgery.

He remained active at Harper and Herman Kiefer until his death in 1959.