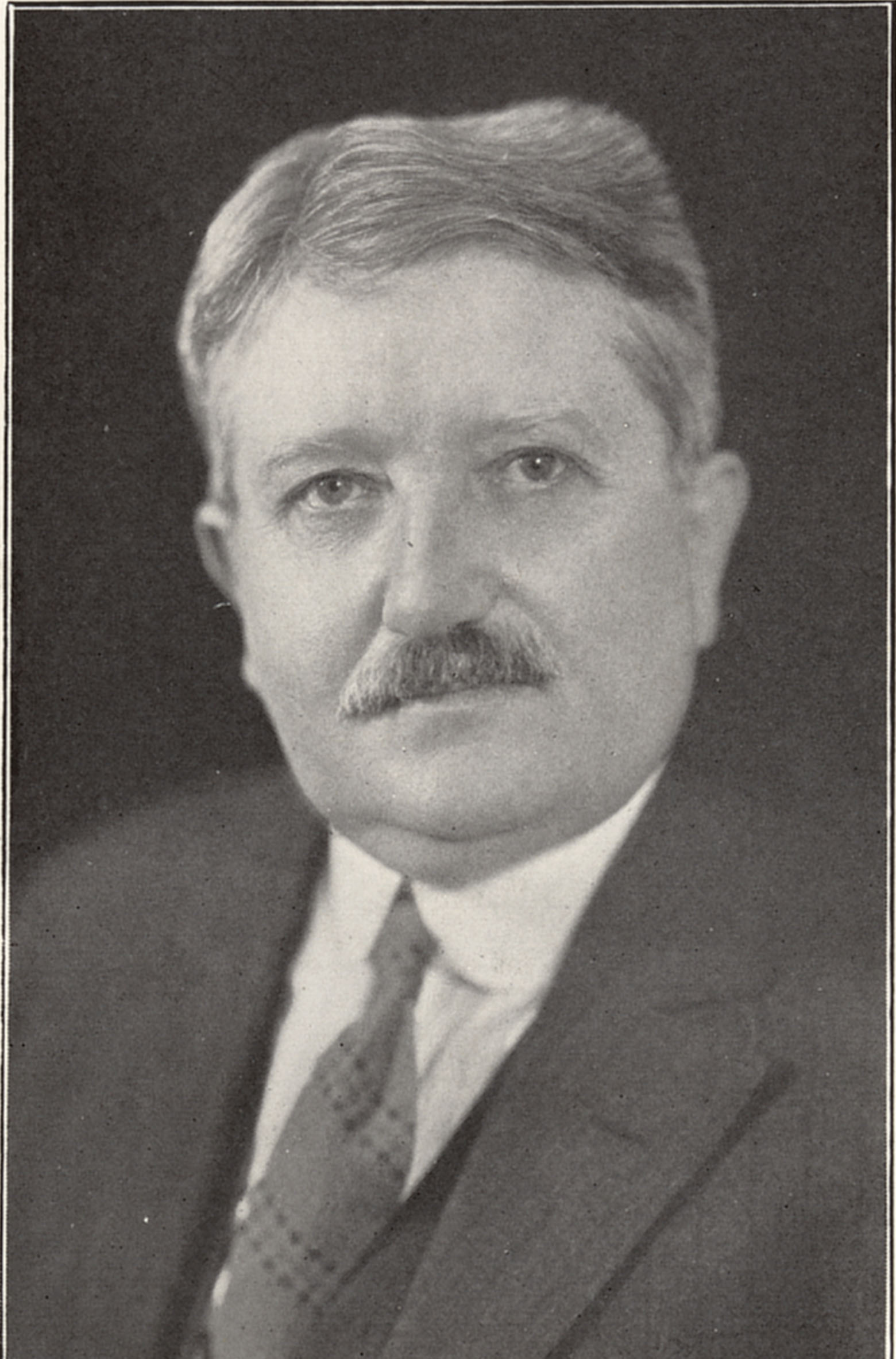 Burt Shurly, M.D. 1895, was born on the Fourth of July in 1871. A scholastic achiever, he graduated second in his high school class in 1888, and followed that with two years at Northwestern Military Academy. After graduating from the University of Wisconsin, his uncle, Ernest Lorenzo Shurly, M.D., an otolaryngologist and Detroit College of Medicine professor, persuaded Burt to come to Detroit and enroll in the medical school. He graduated from Detroit College of Medicine in 1895 and performed an intern year at Harper Hospital, followed by a post-graduate year at the University of Vienna in Austria. He then joined his uncle’s otolaryngology practice in Detroit and taught at the DCM.

In 1897 he enlisted as an apothecary (pharmacist) in the Michigan State Naval Brigade, the forerunner of today’s Naval Reserve. The brigade was called to active duty during the Spanish-American War in April 1898 and assigned to the U.S. Navy battle cruiser USS Yosemite. Although Dr. Shurly was by then a physician, he held the rank of pharmacist mate. He became the ship’s de facto doctor when the actual physician missed the Yosemite’s sailing. The Yosemite was involved in combat in the waters around Cuba and Puerto Rico.

After the war, Dr. Shurly was promoted to assistant surgeon and commissioned a lieutenant in the Navy Reserve Corps. He resigned from the reserves in 1911 with the rank of lieutenant commander.

In 1900 he was appointed professor of Laryngology at the DCM. In 1913, he led a group of faculty members who purchased the DCM and saved it from bankruptcy. One of the faculty members in the group was his uncle and mentor, Ernest Shurly, with whom he practiced. Dr. Shurly was elected dean of the faculty and vice president of the Board of Trustees of the newly reorganized medical school, the Detroit College of Medicine and Surgery. He remained dean until he left to serve in World War I in October 1917.

During WWI, Dr. Shurly was responsible for organizing U.S. Army Base Hospital 36, staffed by physicians from the medical school faculty. He eventually became its commanding officer. Base Hospital 36 and Dr. Shurly received the French Legion of Honor. After the war, he remained in the Army’s Medical Reserve Corps, attaining the rank of colonel. He later practiced otolaryngology in Detroit, ran the 100-bed Shurly Hospital in Detroit and continued to teach at the DCM&S.

Dr. Shurly was elected to the Detroit Board of Education in 1927 and served as its president four times. With the DCM&S under the control of the Board of Education, the medical school benefitted greatly from his board membership. During his board tenure, Detroit’s public schools launched programs that provided lunches, chest x-rays, eye exams, endocrine clinics and schools for epileptics, the blind and children with tuberculosis. He also was involved with developing pre-induction military training in high schools during WWII.

Dr. Shurly died at age 79 in 1950 while serving on the Board of Education. After his death, the public school leadership named a summer camp in Gregory, Mich., for him. Camp Burt Shurly remains popular, affording students 8 to 12 years old a six-day overnight experience.