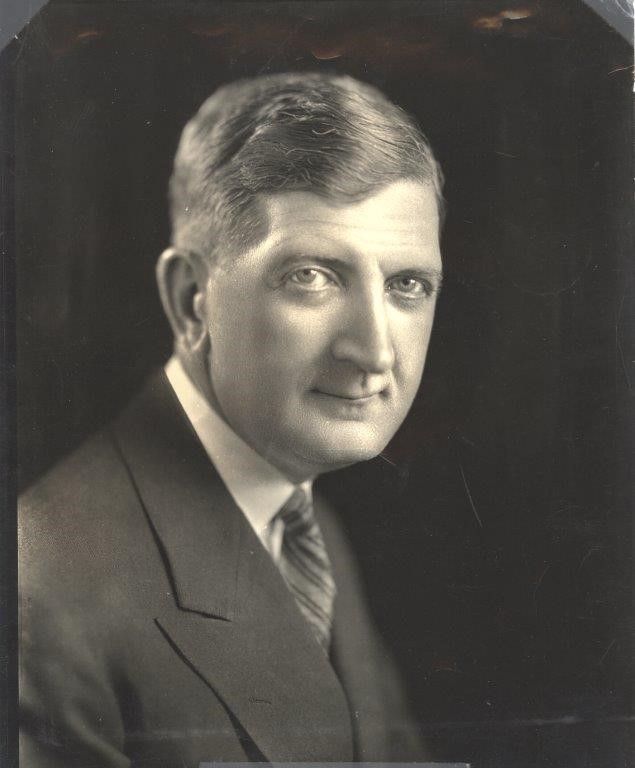 James Robb, M.D. ’08, was born and raised on a Canadian farm near Port Elgin, Ontario. After graduating from high school, he completed courses at a one-year teachers college and then came to Detroit with the intention of attending medical school. When told he was too young to apply, he took a job at a Detroit company that produced paint, working there for two years until 1904, when he was finally able to enroll in the Detroit College of Medicine. Four years later he graduated valedictorian of his class.

Dr. Robb completed an internship and a year of residency at Harper Hospital before entering into a preceptorship with Don Campbell, M.D., head of Ophthalmology at the medical college. During this period he performed postgraduate studies in New York, Vienna, London and Edinburgh. In 1913 he joined the faculty of the Detroit College of Medicine, and in the same year joined the U.S. Army Medical Reserve Corps with the rank of 1st lieutenant. He had begun the process of becoming a naturalized U.S. citizen when the U.S. entered WWI in 1917, but because the process was not yet completed he was unable to accompany his DMC colleagues who were joining U.S. Base Hospitals 17 and 36. By the time he received his citizenship papers in 1918 and was ordered to sail for Europe, the war had ended.

Dr. Robb was a member of the faculty from 1913 until the time of his death in 1964 at age 80. He served as chief of the eye, ear, nose and throat departments at Herman Kiefer Hospital, Receiving Hospital and Harper Hospital, where he also served as chief of staff. He attained the rank of professor of clinical otolaryngology in 1945 and then served as chair of the department at the Wayne University College of Medicine from 1945 to 1953.

In 1953, when Wayne University College of Medicine established the Distinguished Alumni Award, Dr. Robb became one of the first two recipients that year.